Sanrio Co. Ltd. will celebrate their 60th anniversary by organizing the 60th Anniversary Sanrio Character Museum this summer, starting from Tokyo City View Sky Gallery on the 52nd floor of Roppongi Hills Mori Tower, and at other museums in Japan at a later date.

※More details are scheduled to be announced in March, so stay tuned as we will update this page!

The Pioneer of "Kawaii" Culture

※This photo is taken during the press conference from Sanrio Expo 2020, when the 60th Anniversary Sanrio Museum Exhibition was announced.

The museum will exhibit the history of Sanrio, the ambassador of kawaii (cute) culture that has been spreading the message of "get along well together". Believe it or not, Sanrio has created 450 characters up until today! Besides over 40 popular characters with ever-growing fan bases such as Hello Kitty, My Melody, and Little Twin Stars, the exhibition will also feature nostalgic characters created in the 70s. Do not miss this event if you are a Sanrio fan!

Exhibitions of the Museum

Aside from Sanrio's precious original drawings, documents, and merchandise, the exhibition will also showcase collaboration artworks of up-and-coming artists. You can be sure that this will be an adorable feast of kawaii-ness!

As of now (February 2020), many details have not yet been announced, so this page will be updated as soon as we have new information. So stay tuned Sanrio fans!

In Sanrio Expo 2020, there were exhibitions of nostalgic characters along with new collaborations.

Do you know all these characters? 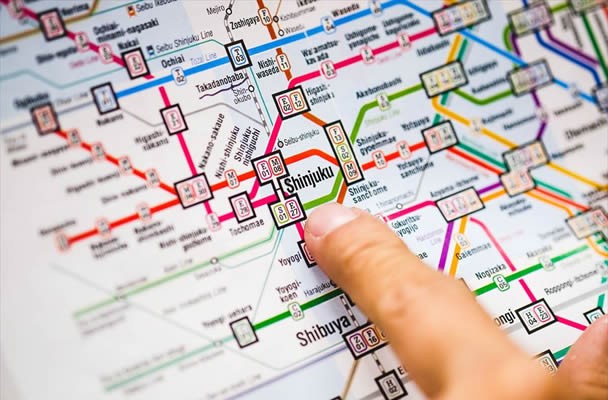