San Juan Bautista is a ship that was first constructed in an effort to cross the Pacific Ocean by Japanese about 400 years ago. The vessel was effectively sailed after overcoming many problems to finish a round journey between the region of Sanriku and Rome. San Juan Bautista symbolizes the technology and ideals of those who had accomplished such a feat.

San Juan Bautista is a Japan-built galleon sailed for a return trip from Sendai to Rome by diplomatic corps about 400 years ago. It was restored in 1996 for wooden-boat construction and boat building technology culture tradition and is now on display at the "Sant Juan Bautista Museum" in Miyagi Prefecture's Ishinomaki.

Sant Juan Bautista Museum is also known as "Miyagi-ken keichou shisetsusen". In addition to a tour of San Juan Bautista's restored vessel, the museum also provides you with information about the history of diplomatic corps on San Juan Bautista and the boat culture during the Age of Discovery.

The Sant Juan Bautista Museum's highlight is the Galleon Ship on the Outdoor Square. Today, boarding tours and access to the dock region are limited in order to restrict the deterioration process. But if you had a opportunity to tour, admiring the lovely ropes and the strong woods would be a wonderful experience.

Also, the immersive theater experiences and workshops should not be missed. The theater will give you the Age of Discovery travel tale and the workshop will provide you with operations such as studying rope job navigation.

In addition, visiting the San Juan store inside the museum is suggested. You can purchase birthstone souvenirs, such as the initial straps of 12 distinct colors and sailboat designs from San Juan Bautista.

The nearest station to Sant Juan Bautista Museum is JR Tonami Station, which is about a 25-minute walk from the museum. It takes approximately 1 hour and 40 minutes traveling from JR Sendai Station to JR Tonami Station via JR Ishinomaki Station.

Also, on weekends and holidays, you can go by taking the Miyakoh Bus Ayukawa Line at JR Ishinomaki Station. The ride takes about 30 minutes. 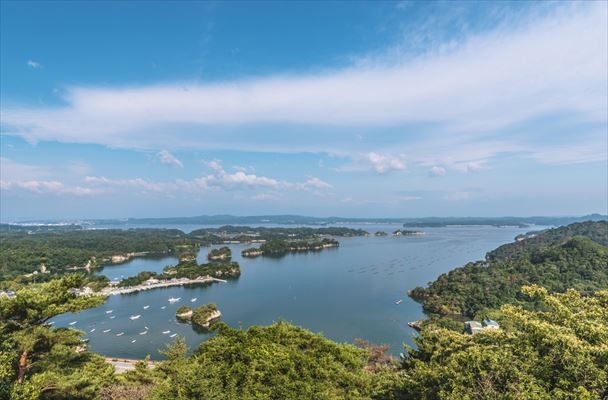