Located in the center of Hokkaido, Biei, is a small town known for its rich countryside and sprawling hills. The hilly landscapes make for some of the most spectacular views in Japan, especially in the Spring and Autumn months when the hills come alive.

Near the more well-known town of Furano, Biei Hokkaido is mostly known for its flowery landscapes and picturesque views. With a population of around 10,500 people, it’s a quiet village that comes alive thanks to the tourism coming into the area. The closest major towns are Furano to the south, and Asahikawa to the north.

To overview the town of Biei Hokkaido, you have to look at why the village became a hot tourist spot. In the early 1900’s the village was just a giant farm, thanks to the volcanic ash from nearby volcanoes — which you can visit today – the land was fertile and perfect for growing food for the budding Hokkaido region.

After being a sleepy village for the better part of the 20th century, Biei was discovered in 1971 by Shinzo Maeda, a landscape photographer. He fell in love with the breathtaking views of the area and featured them in one of his photo books he released later that decade.

This caused the town to explode in popularity in the 1980’s and has since become a hot tourist spot.

Biei Hokkaido is full of tourist attractions to keep you entertained while visiting the area. From the flowing fields of flowers to the slippery slopes to ski down, for every type of traveler, there is something to do in Biei.

In the Summer Time

For those wanting to explore the fields, the best time to visit is in the end of Summer and the start of Autumn. Before it gets too cold, the paddocks come alive with color and elegance.

There are two major fields to explore, Patchwork Road, northeast of the city center, with 6 different stopping points, and Panorama Road, which is on the base of Tokachidake (十勝岳) volcano.

Both these areas are a little too long to enjoy by foot, so your best bet is going by bicycle. Due to the hilly nature of the area, an electronic bike would help you keep your stamina during your tours of the fields.

There are bicycle renting services throughout the city with affordable prices. Do be warned though, these fields are actual farms, so don’t go past any fences, or disturb the farmers doing their jobs.

In the Winter Time

For those who are visiting Biei Hokkaido in the winter time, there’s still an array of things to do and see. During the winter months, the fields are coated in a layer of pure white powder, giving tourists some of the most chilling landscapes to take in.

Close to town is the Biei Chomin Ski Area (美瑛町民スキー場), while not as thrilling as the slopes in Niseko, it can make a fun day out for visitors wanting to try skiing.

The easiest way to access Biei Hokkaido is via train. There are two stations in Biei Hokkaido, Biei Station and Kita-Biei Station. Biei is on the Furano Train Line (富良野線), giving you easy access to the town from Asahikawa, which in turn gives you access from Sapporo and all the major cities on the island.

The train ride from either Asahikawa or Furano is only around 30 minutes, making for a nice day trip.

Biei Station is the major station in the town and is served by all the trains on the line, while Kita-Biei Station, in the northern part of the city, only has local trains serving it, not the rapid or limited express trains. Trains run very frequently on the line as it’s a major line for local commuters getting to work from the outer suburbs of Asahikawa. Where to Stay at the All-year-round Popular Furano, Hokkaido: Recommended Hotels
HOKKAIDO 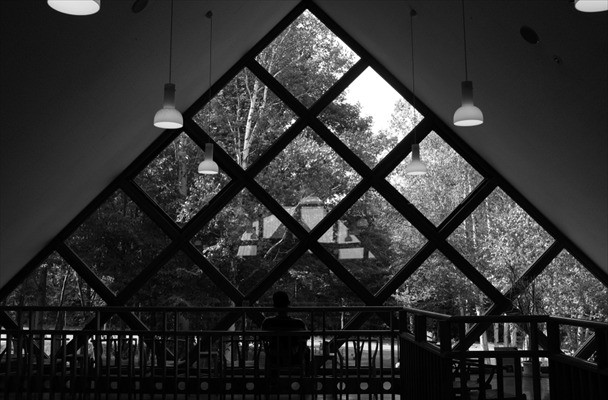 Get Hands On at the Furano Cheese Factory in Hokkaido!
HOKKAIDO 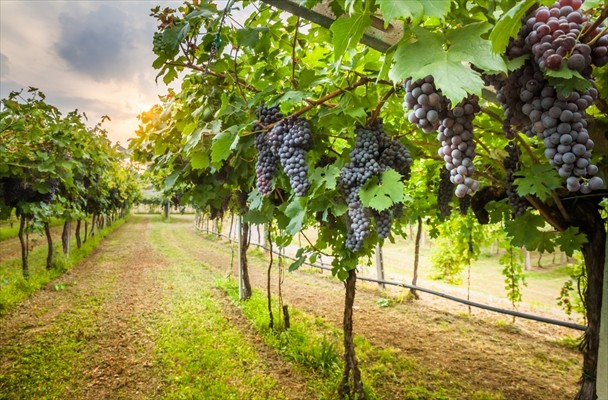 Frolic Through the Fields and Ski Slopes of Furano, Hokkaido
HOKKAIDO