In the south of Kyoto, a place called Uji is especially famous for its Matcha, Zen culture and the Tale of Genji. Uji is centered around Uji river where various cultures was developed. You can catch fireflies, appreciate traditional cormorant fishing or observe the charm of the statue of MURASAKI Shikibu, the author of the Tale of Genji.

The Uji city in the south of Kyoto Prefecture has the 2nd largest population after Kyoto city in Kyoto prefecture. The Uji river which is one of the famous rivers in Kyoto has flowed for over a thousand years. The Uji bridge was built in the mid-7th century and the whole of Uji was greatly developed as it was an important water and land resource point in Nara, Kyoto and Shiga.

During the Heian period, Mr. FUJIWARA, an aristocrat, owned a villa in the Uji area. This is one of the reasons the culture adopted by the aristocrats bloomed in Uji. The Phoenix Hall in Uji was said to be a building that represented that era. Before the Byodo-in Phoenix Hall was built, the female writer, MURASAKI Shikibu wrote a novel that depicts the aristocratic society of the Heian period called the Tale of Genji. The cormorant fishing technique was also said to have been founded in the Heian period.

Firefly Hunting in the Uji River: An Essence of the Summer Life

Among the fireflies in Japan, the most common ones are the Genji fireflies and the Heike fireflies. It would be nice if it has any connections to the Tale of Genji.

Uji river has long been well known to be a home to fireflies. Named after the famous scene in the Tale of Genji where main character Hikaru Genji released the fireflies, the big fireflies in Uji river was named Genji. The smaller fireflies were then named Heike. At the same time, when the two types of fireflies fly together, it looks like the Genpei War (源平の合戦). Seeing that the Gen (源) side has won, the common people named the bigger fireflies Genji (源氏) and the smaller one Heike (平家).

Every year from late-May to June, fireflies watching events will be held in Uji City Plant Park, so don’t miss those cute fireflies in action.

Cormorant Fishing in Uji River: Over a Thousand-Year-Old culture

Cormorant fishing in Uji River has reduced drastically over the years, but you can still see them while on a tour boat during July to September every year.

Due to the novel Tale of Genji possessing a high rank in the Japanese literary, the author MURASAKI Shikibu will always be closely tied to Uji. If you come to Uji, please visit the statue of Murasaki Shikibu placed between the Uji River and the Uji bridge. Uji Tea of Kyoto: The Popular Tea Which Take the World by the Storm
KANSAI 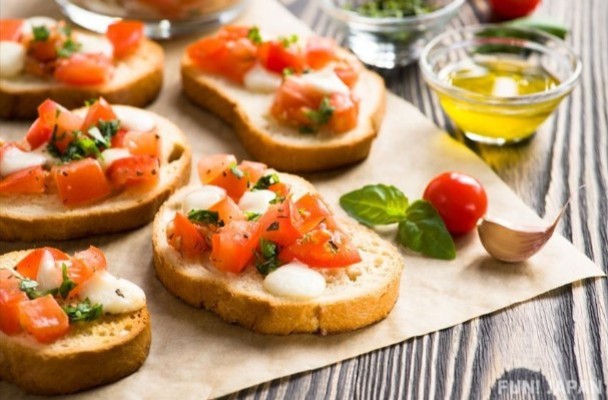 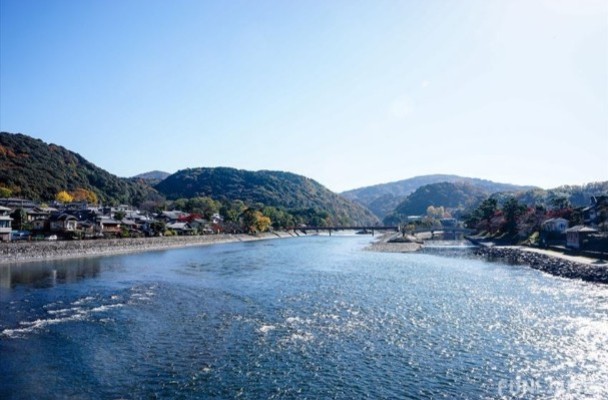