Takachiho has many shrines. If you do not have time to visit multiple of shrines, then you should visit Takachiho Shrine. Takachiho Shrine, with its history of 1,900 years, is a Soja of the 88 shrines of Takachiho, and was once called "Jissha Daimyojin". Soja is a shrine that represents the region. By coming here, it is as if you visited gods of other shrines.

When staying in Takachiho, don’t miss Takachiho Shrine in the night. Takachiho carries out a traditional performing art called "Yokagura", which is a dance based on the theme of Japanese gods. It is an important event that the country protects. It is held every evening in the winter, but Takachiho Shrine holds "Takachiho Kagura" every night for tourists. In a short span of one hour, you can see four representative dances out of the 33.

The fee is 700 yen per person. You should organize a travel schedule so that you can see "Takachiho Kagura", which starts at 20:00.

In the old days, a 16-year-old girl was sacrificed to calm down the spirit of “Kihachi”. Now, a memorial service called "Shishikake Festival" is held every January. In this festival, instead of a girl, a wild boar is used, and a song to make “Kihachi” sleep is sung while shaking bamboo grass held in both hands. This performance is called Sasafuri Kagura" and is said to be one of the origins of "Yokagura".

Meotosugi: Where Wishes are Granted

Two large cedars, about 800 years old, stand up from the ground of Takachiho Shrine. Because the trunks are united and lined up like a couple, they are called "Meotosugi". Try holding hands with a loved one and go around the area three times. It is said that by doing this, the three wishes of marriage, family safety, and prosperity of your offspring will be granted.

Takachiho bus centre can be said to be the gateway for tourists because there are no trains. From the bus centre, it takes 3 minutes by taxi to get to Takachiho Shrine. However, since it is after a long bus trip, you should enjoy a 15-minute walk to the shrine. 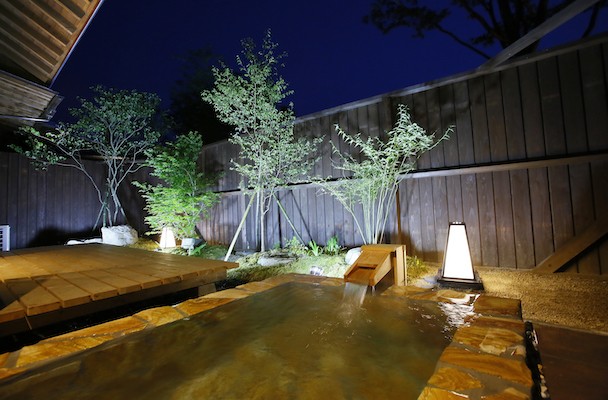 The 2 Best Hotels when Traveling to Takachiho in Miyazaki, Japan
KYUSHU / OKINAWA 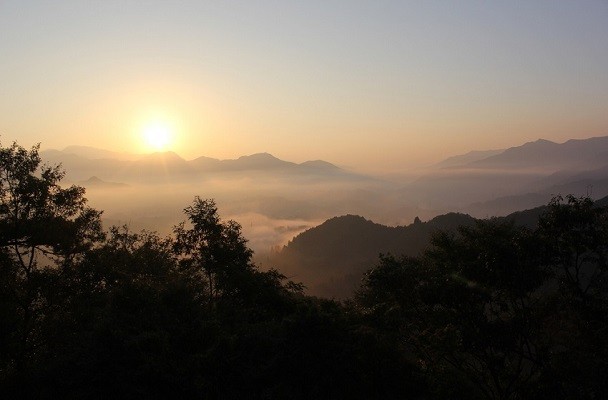